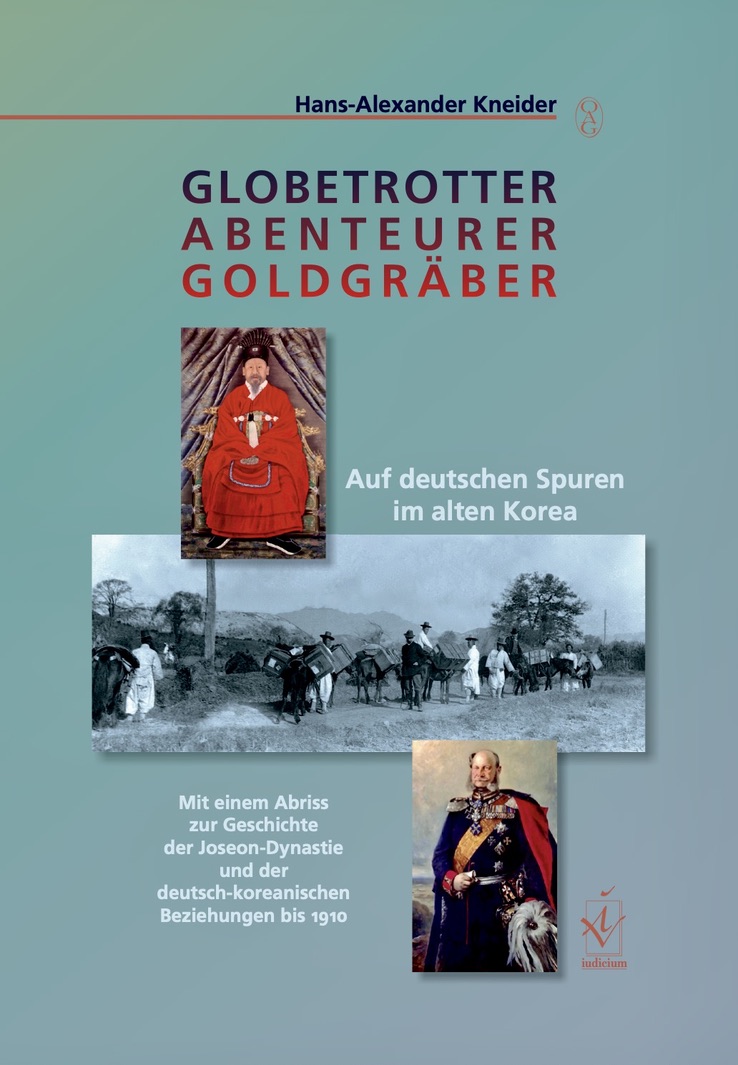 On Monday, 26th November 1883, a friendship, trade and shipping treaty was signed in Seoul (called Hanseong at the time) by German consul general Carl Eduard Zappe and the president of the Korean foreign office Min Yeong-mok. This was the beginning of official diplomatic relations between the German Reich and the Kingdom of Korea. However, they already came to an end on 17th November 1905, almost exactly 22 years later, with the conclusion of the Japanese protectorate treaty, which put control and management of Korea's foreign relations into Japanese hands.

But there had already been contacts between Germans and Koreans before the governments of the two countries shook hands, and Germans continued to visit, work, and live in Korea long after the diplomatic relations were officially terminated. With the Japanese annexation treaty signed on 22nd August 1910, the Korean Empire became a Japanese colony and thus ceased to exist. Due to this historical event my list of German citizens in Korea has to be restricted to the time before the loss of Korean sovereignty.

From the moment the first German set food on Korean soil until 1st January 1910, when Korea virtually had already lost its sovereignty, more than 300 Germans visited the country or lived and worked in Korea leaving some marks that formed the history of the German-Korean relations. Their motivations and reasons for coming to Korea were as varied as their personal backgrounds. Among them were diplomats, German nationals in Korean service, military personnel and aristocrats, businessmen and engineers, lecturers and scientists, clergymen, travelers and adventurers, writers, crewmembers of civilian ships and accompanying family members.

Although my information concerning the various persons is more detailed than shown here, I found it appropriate to limit myself to the following data: Name, occupation, time and place of residence in Korea. Since the source material was sometimes extremely difficult to obtain and also of differing quality, in some cases I was only able to give one or two of the above mentioned items. As well as that there were great differences in the reliability of the various sources, especially where the time of residence was concerned. Because of this I gave the data recorded in the majority of the sources.

The list itself is categorized according to activities of the persons concerned. Entry into this list, however, was restricted to those, whose names appear in literature. That means crews of boats, for example, who are not named were excluded from consideration. None-German nationals, like Austrian or Swiss citizens, are excluded as well. Please see the category Other Nationalities. In order to easily find the person you are looking for you can use the Search-Engine of this site.

You can find more detailed information about each person and the history about German-Korean relations in my book (written in German) titled:

Globetrotters, Adventurers, Gold Diggers - On German Traces in Old Korea.
With a Brief History about the Joseon Dynasty and German-Korean Relations up to 1910.